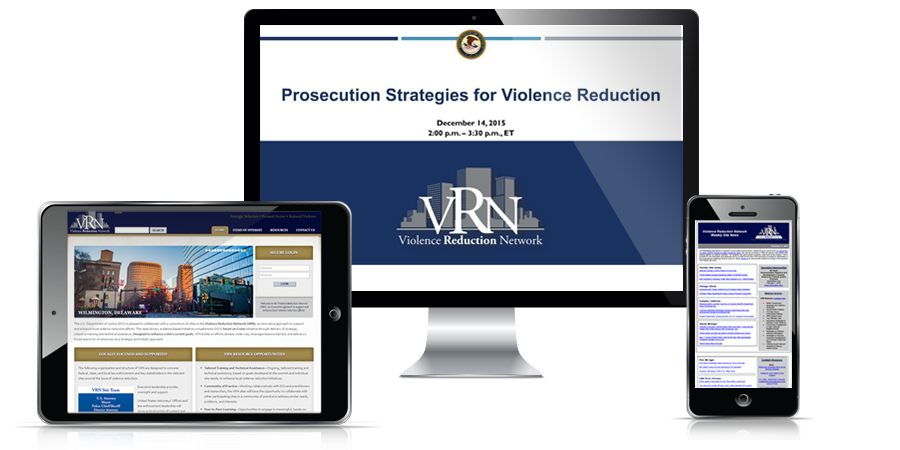 VRN seeks to ensure that the Network sites receive the following deliverables:

Highlights of the key resources offered to the VRN sites by the DOJ law enforcement partner agencies are listed below. Training, technical assistance, and other resources provided by programmatic agencies are detailed in the VRN Site Success Stories and Core Components sections of this report.

VRN offers a multitude of resources to the member sites. The annual VRN summit provides an opportunity to participate in collaborative working sessions with federal leadership and subject-matter experts to analyze site-specific violence challenges and to discuss the variety of existing DOJ resources available to address the issues. Sites have expedited access to existing customized DOJ-sponsored training and have direct access to subject-matter experts who offer expertise and support to successfully address critical issues. In addition, VRN offers many opportunities to share information and best practices through a variety of communication vehicles, including peer exchanges, the official VRN Website, the Weekly Site News, Webinars, and the VRN Quarterly Newsletter.

The annual VRN Summit convenes member sites to participate in collaborative working sessions to analyze site-specific violence challenges and to discuss the variety of existing DOJ resources available to address the issues. The annual summit’s working sessions address carefully selected topics proposed by site leaders and tailored to lay the groundwork for site-specific support for the duration of the program. Between 2014 and 2015, VRN hosted two summits, convening DOJ leaders, site representatives, and nationally recognized subject-matter experts to engage in dialogue and address cities’ violence reduction needs. The inaugural VRN Summit was held in Washington, DC, in September 2014 and served as the official launch of the VRN program. As the Network expanded, the 2015 Summit was held in Detroit, Michigan, where Deputy Attorney General Sally Quillian Yates announced five additional cities. 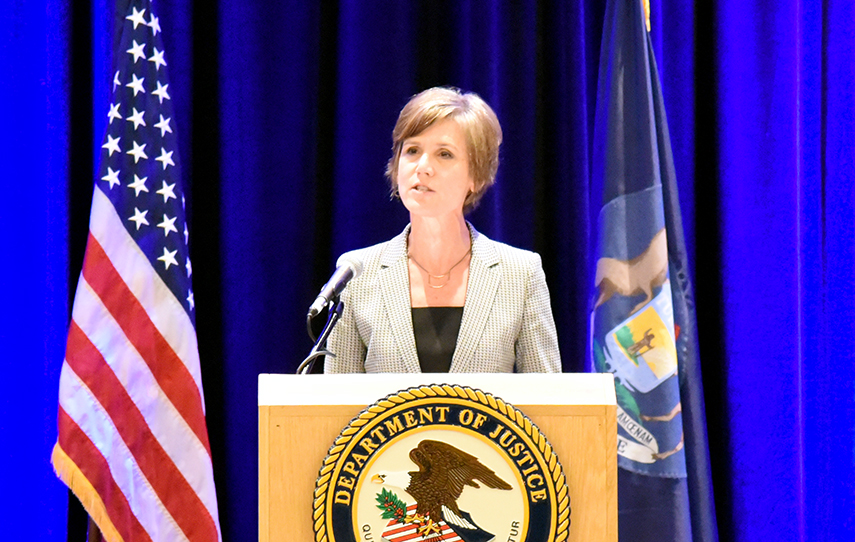 Once VRN sites are selected to join the Network, the key stakeholders are provided with an extensive Training and Technical Assistance Catalog of resource offerings from DOJ program offices, OJP, OVW, and the COPS Office. As the sites work with their SSLs, champions and analysts to identify focus areas and needs, trainings, SME technical assistance, and other resources are identified to be delivered to the sites to achieve their goals. 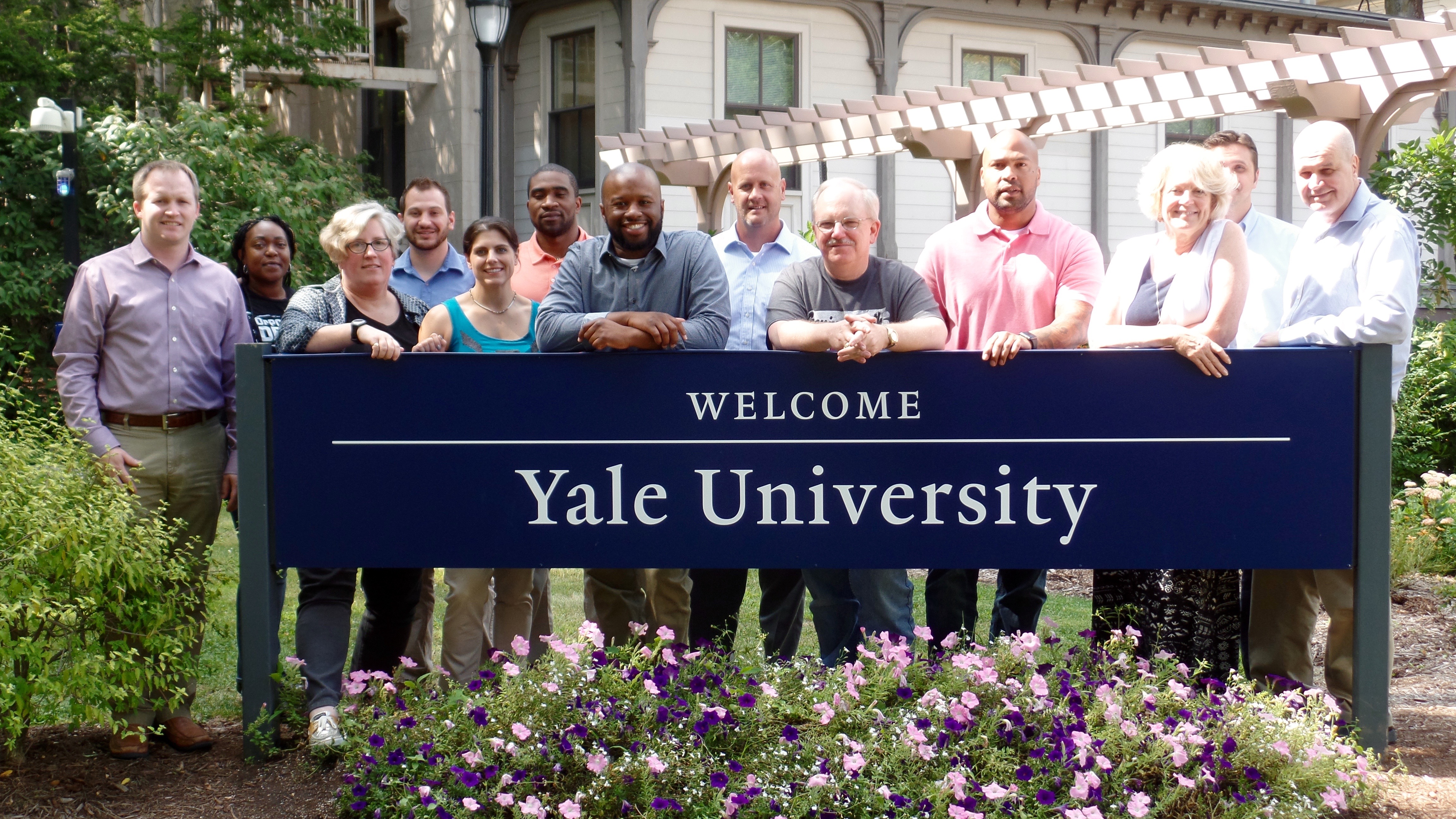 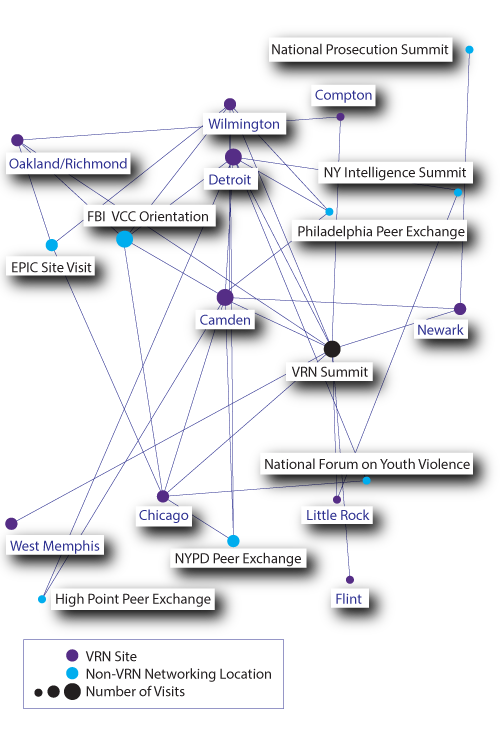 To promote a community of practice, VRN provides the opportunity and resources for VRN site leaders to visit other cities within and outside the Network to explore various best practices and strategies for violence reduction. Peer-to-peer exchanges promote cross-agency collaboration and information sharing that solidify the “Network” vision and allow for the exposure to alternative and emerging policing practices. In 2015, VRN sites participated in 26 peer exchanges, some of which are highlighted below.

The Webinars hosted by VRN provide an opportunity for the VRN sites and other professionals outside the Network nationwide to engage in dialogue and discussion with subject-matter experts to increase knowledge about violence reduction strategies and initiatives and to learn how the strategies can be further integrated into their respective efforts. In 2014 and 2015, VRN hosted 12 Webinars to the VRN sites and other law enforcement and criminal justice professionals across the country. VRN Webinars are delivered to the field on emerging areas of need within the VRN sites and the collective criminal justice community and have addressed a variety of topics, including:

VRN Webinars are delivered to the field on emerging areas of need within the VRN sites and the collective criminal justice community, and have addressed a variety of topics including:

VRN Webinars are recorded and made available on the public side of the VRN website at: VRN Webinars. 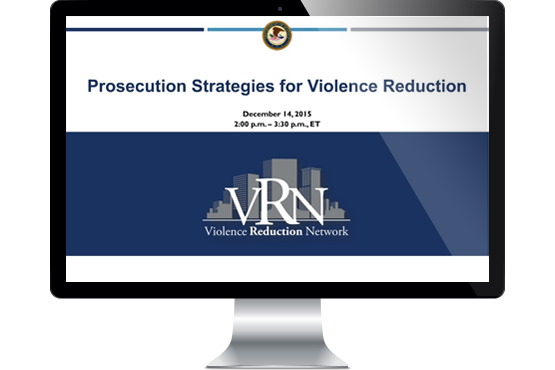 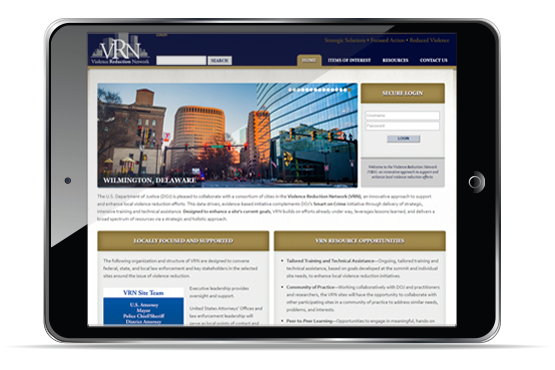 In October 2014, VRN launched a website which is designed to provide an understanding and awareness of VRN as well as provide additional resources for participating VRN sites.

The public-facing side of the Website features background information on VRN; an extensive resource library containing violence reduction-related publications, websites, and other resources sorted by topic area; and an Items of Interest page that houses all VRN-related publications and materials, such as Webinars, VRN research briefs, quarterly newsletters, weekly news archives, and VRN Summit information.

The private-access side of the Website is designed for VRN site local representatives and VRN project team members to serve as a collaboration and project management tool. Users have access to a collaboration calendar, a contact database, a file-sharing system, a map of DOJ violence reduction programs across the country, and a mechanism for extensive requesting and tracking of VRN activities across the Network. Please note, as of June 2017, the VRN Website was redirected to www.NationalPublicSafetyPartnership.org. 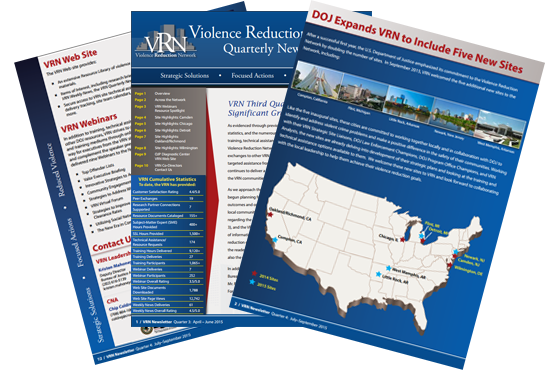 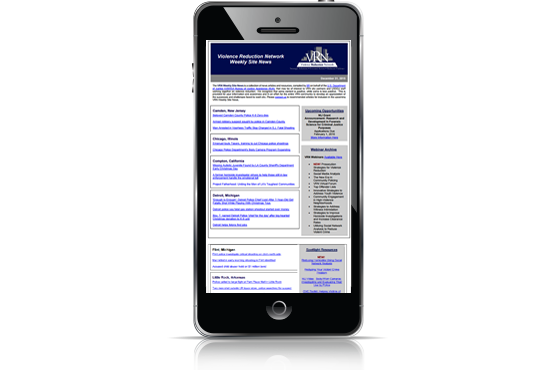 The VRN Weekly Site News is a weekly publication of VRN site news articles, trainings, grant opportunities, and other resources that may be of interest to VRN city partners, DOJ, and other criminal justice practitioners seeking insight into violence reduction efforts. The intent of the weekly news is to provide awareness and information about the successes and challenges faced by each VRN city. In 2014 and 2015, 87 deliveries (1,901 articles) of the weekly news have been produced and disseminated to over 600 subscribers from DOJ, VRN sites, and other criminal justice professionals and law enforcement nationwide.