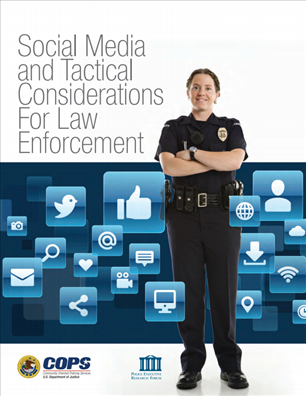 The 21st century is becoming known as an Age of Technology, and one of the most important and complex types of new technology is social media. At its core, social media is a tool for communication that has become an integral part of daily life for people of all ages. Social media accounts for 22 percent of time spent on the Internet, and even among people age 65 and older—who are not generally considered prime users of new technologies—one in four people are now active on a social media Web site. Facebook claimed to have 955 million monthly active users worldwide at the end of June 2012.